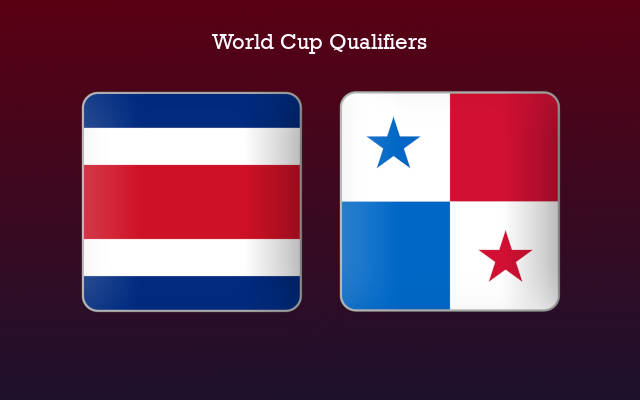 Costa Rica is a far way out from one of the qualifying spots and the playoffs. However, being the nation that is closest to the top four in the final round, the club could certainly do with a win against this opponent.

Panama meanwhile, had a slow start to life in the Octogonal; however, a revived performance in recent games has put the team in the conversation for a direct spot in the World Cup group stages.

Los Ticos were not able to register a win in the first four games of the 3rd round of qualifiers from which they managed to add three points to their tally.

The team in their most recent fixture beat Honduras by a score line of 2-1 at home. This was their 2nd win of the round and was preceded by two losses. They now sit 5th in the table, five points behind their opponents for Friday.

Los Canaleros were last seen in the competition in a 2-1 win against El Salvador at home. This was the team’s second win on the bounce and the third in four fixtures.

With fourteen points to their tally in this round, they occupy 4th position in the table, behind Mexico only on goal difference.

La Sele has lost just once in World Cup qualifiers at home since 2012. Whereas their opponents have had a rough set of away fixtures in recent times, losing thrice in four outings. Considering the above, I have picked the hosts to secure the win.

Both teams have scored in all but one of Costa Rica’s previous seven home qualifying matches. While their opponents have scored more than three goals on average in their last seven away matches in this campaign. Consequently, both teams are likely to get on the score sheet.