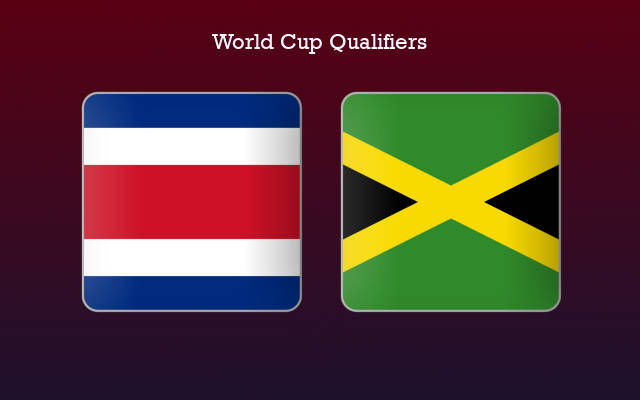 Costa Rica as well as Jamaica have failed to start their campaign on good notes, and as a result are placed bottom-most in the table. It goes without saying either team is desperate to start winning, and will obviously target each other.

And since Costa Rica have been performing well comparatively, and also due to their h2h superiority, expect a win for them this Thursday.

They are ranked higher by FIFA in the world, and while they did lose one of their two fixtures in the third round, the defeat had come against Mexico – one of the best teams in the CONCACAF region.

Meanwhile, Jamaica are placed dead last, and have a 100% losing record. They also have conceded the most number of goals, and have scored a total of just one goal till now in the whole of the campaign.

Moreover, they have also struggled in h2h meetings over the years.

By the looks of things, expect a win for Costa Rica this Thursday.

Costa Rica were unbeaten in seven of their last ten overall fixtures, and in the process they had gone on a three-game winning streak as well. Moreover, they have also lost just seven times at home in the past four-year period.

On the other hand, their counterparts are on a four-match losing run, and they had failed to score in three of these games. In addition, they have also won just twice on the road in the past two-year period, and most importantly, they have a poor h2h record against this foe.

Likely, expect a win for Costa Rica at their home this Thursday.