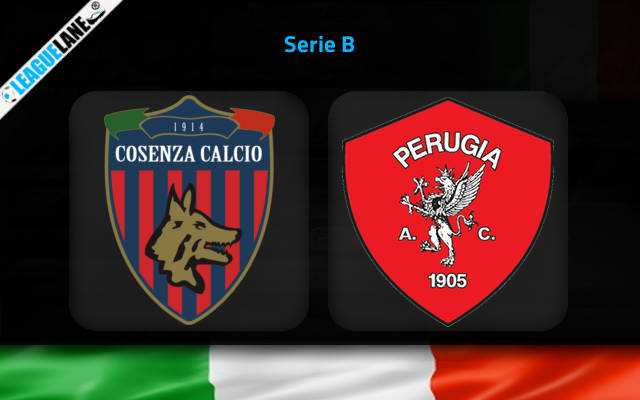 Perugia are at the foot of the table this season. However, they got their third win of the season. They will now face Cosenza at Stadio San Vito on matchday 15.

The host played a great game against Cittadella and they managed to snatch one point from that 1-1 draw. Enrico Brignola scored the equaliser in that game with nine minutes remaining for the full-time whistle.

William Viali’s side have picked up good momentum towards the end of November as they remain unbeaten in their last two matches.

Meanwhile, Genoa supporters were stunned when their team lost to Perugia most recently. Marco Olivieri scored the only goal in that narrow 1-0 victory.

They are slowly improving their form as they have picked up seven points from their last five outings.

The primary reason why the visitors have not performed this season is due to their poor away form in the league. As eight of their last ten away fixtures have ended in a defeat.

Both teams have picked up good form recently. On that note, the host have an opportunity to jump to the eleventh position if they manage to get all three points from this game.

Do also note that, Andrea Vallocchia will be available for selection as he received a red card in the game against Palermo recently.

Our first prediction is that Cosenza will win this game – at 2.80 odd. This is after considering that the host are unbeaten in four of their last five meetings at Stadio San Vito. Do also note that the visitors have lost more than 60% of their matches this season.

Our second tip for this game is that Over 2.5 goals with Both teams to score – the odd for this combined tip will be at 2.60 odd. In three of the last four overall head-to-head matches, at least three goals have been scored. Also, both teams have scored in the last four consecutive matches.