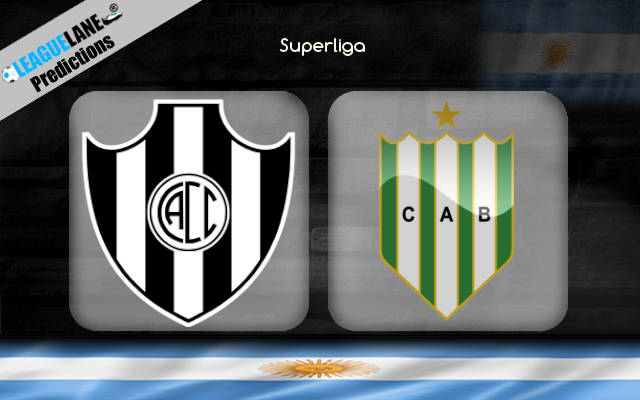 Santiago del Estero will witness the clash between two closely placed teams from the last season Argentinian Primera Division league table. Central Cordoba will take the role of the host at Estadio Unico Madre de Ciudades on Monday to welcome Banfield for the opening match in 2021.

Cordoba will come into the game after two month’s rest in their schedule. The host had just one win in their last eight fixtures in the league. They will return home on the back of a 1-1 draw on the road with Arsenal Sarandi last time out in the CLP.

Banfield had a warm-up game prior to this league term in Copa Argentina last week. The 1-0 loss on the road against San Telmo last time out in Copa Argentina will give them a head start for the trip. That was their only defeat in the past five clashes in the schedule.

From the recent h2h meetings between the two sides in 2020 and 2021, it’s likely to witness an open game at Santiago del Estero. Hence, the tip for over 1.5 goals will be a decent call for the punters.

Nine consecutive winless games and a win in the last fixture, at home, for Central Cordoba gives a clear picture of the host’s use of ground advantage in the middle.

On the contrary, three losses in their last ten outings give Banfield hope to start their Primera Division with a win this season on Monday.