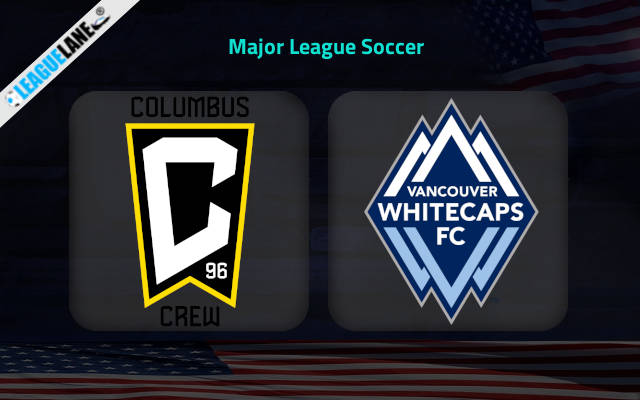 Columbus Crew is in the Eastern Conference while Vancouver Whitecaps is on the Western side. Major League Soccer’s 27th season is just one week away, and with 28 teams and a looming World Cup, soccer hopes to continue to penetrate the American sporting landscape. Both these teams go head to head kick starting the US MLS this Saturday.

Columbus Crew totally flopped in 2021, finishing ninth in the Eastern Conference, one point below the Playoff line with only 13 wins from 34 regular season games. Their 2021 was a run of 8 defeats from 9 games between late July and mid-September, right when that injury crisis was at its worst. It was a run that all but ended their Playoff hopes and one that likely won’t be tolerated again this year.

They had a 3-0 win over Charleston last week at the USA Carolina Challenge Cup and they are still undefeated in the group with 5 points in hand.

Last season, the Vancouver Whitecaps finished sixth in the league table and the manager Sartini is looking to build an offensive approach to the team. The team’s defensive frailties was further exposed in their 3-1 loss to Sporting Kansas City in the first Round of Playoffs last year.

Earlier this month, the Blue and Whites defeated San Diego Loyal by 1-0 and on last week they battled out to Los Angeles Galaxy and won by 4-2 at a Club friendly.

Previous matches between the two have averaged 2.6 goals while BTTS has happened 70% of the time. We anticipate a win for the home team as they are likely to be able to create a high number of chances and moreover has the home advantage.