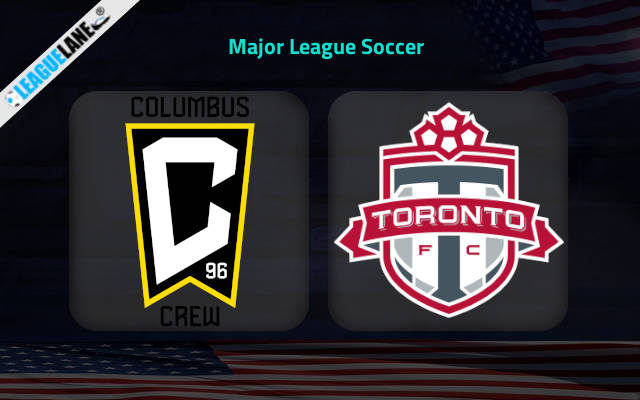 Columbus Crew will face Toronto for their next match in MLS on Saturday at Columbus.

Crew SC played their last match against SJ Earthquakes and their hopes for a win were crushed by SJ Earthquakes with their two back-to-back goals at the last minute, ending the match in a draw with 3-3 FT score.

Toronto played against Ney York Red Bulls in their last match, in which Red Bulls had a stunning win. Red Bulls scored four goals in the first half of the match itself, ensuring a win for the team while Toronto could score only one goal, ending the match with 1-4 FT score.

Columbus Crew has started this season with a bang. They have already scored seven goals just after playing two matches. However, Columbus had played moderately well in their matches last season. They could secure a win-streak only at the last moment, moving the team to the 9th position by the end of the season.

Toronto has had a rough start this season. The team has continued their cold streak from the last season with the win and draw in their recent matches. Currently, the team is winless in their last eight matches. They were placed in the thirteenth position in Eastern Conference by the end of last season.

Looking at the records, the match will probably end in a win for Columbus Crew. Both teams have scored in their previous match and can be expected to score in this match as well.