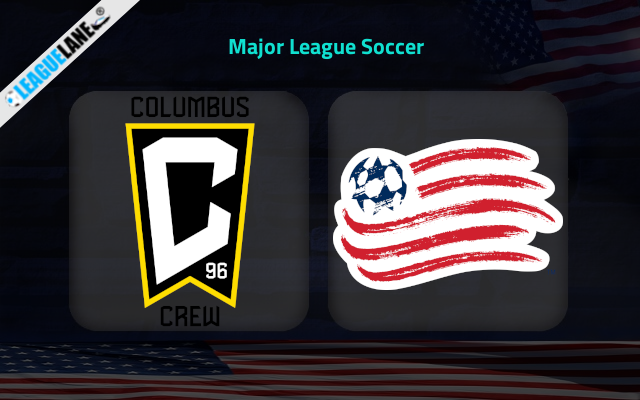 Columbus Crew had an average start to this season. They were constantly recording the same further till their 9th fixture this season. However, they have recorded a streak of late including unbeaten displays. As a result, they occupies the 6th spot of the table.

Meanwhile, New England Revolution had a disappointing start to this season, recording negative outcomes and maintained the same further. They failed to extend their temporary wins and are currently having the same inconsistency. As a result, they are at the 10th spot of the table.

By the looks of things, Columbus Crew will be hoping to decrease the gap between them and the top spot. Their recent recording of eight back to back unbeaten outcomes might boost them to extend the thread to further by sealing a positive outcome.

Columbus Crew possesses a decent form at home too. They follows a streak of three unbeaten home games in the league at present. Also, they have only lost once in the past five league outings at home.

On the other side, New England Revolution recorded a 2-1 defeat on the road against Philadelphia Union in their most recent league fixture. With that defeat, they are following a winless streak of four games in the league.

On top of that, New England Revolution is not having an impressive form on road at present. They are having a winless streak for three games playing away from home at present.

Considering all the above stats, we are left to back Columbus Crew to seal a win from this New England Revolution outfits on Sunday.