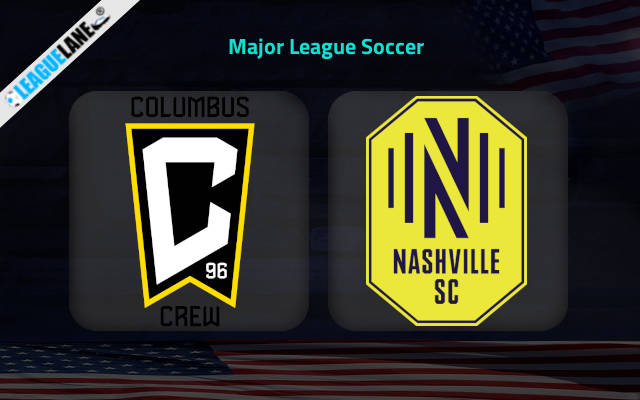 Columbus Crew played their last match against New York RB. Both Columbus and Red Bulls scored one goal each, ending the match in a draw.

The third placed Eastern Conference team last season has had a rough start in this season. After their win in the first match of the season, the team has not won in any. They team currently has lost in the last two matches and will hope to break this streak.

Nashville SC played their last match against Real Salt Lake. Red Salt Lake two goals in the match, while Nashville could score only one, ending the match in a loss for Nashville with 2-1 FT score.

The recent match played by both teams shows that Columbus is the better team of the two. Columbus has played well from the start earning an unbeaten streak. The team has also scored in all the matches this season. After their first win, Nashville has not in any matches. They are winless in the last three matches and have lost in the last two consecutive matches. Both teams have scored in their matches and can be expected to score in this match as well.

Columbus has the advantage of playing in their home ground, where they have won consecutively in the last four matches. They have also scored over 1.5 goals in their home matches this season. All the matches played by Nashville this season were away games, which have not produced the result they had hoped for.

I believe the match will end in a win for Columbus Crew. Also, with both teams expected to score in the match, the match could end with over 2.5 goals.