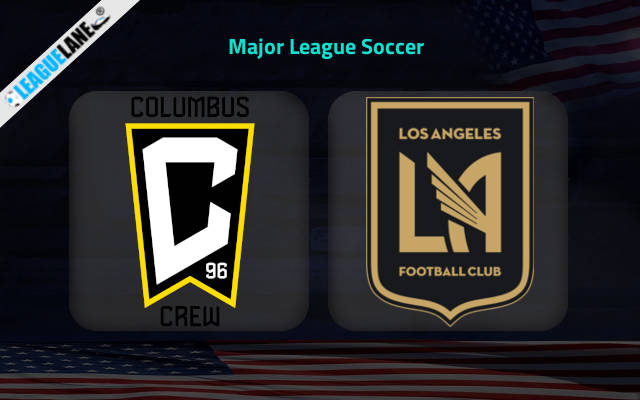 Columbus Crew played their last match against New York City, in which New York scored two goals while Columbus could score none. The match ended with 2-0 FT score.

Los Angeles has played well in their matches since the start of this season. From the last eleven matches played, they have achieved seven wins, two draws and two losses. The strong form exhibited by Los Angeles has helped the team secure the position as the first team on the league table with 23 points from their matches.

Los Angeles played their last match against Colorado Rapids. Colorado scored two goals in the match while Los Angeles could score none, ending the match in a loss with 2-0 FT score.

Columbus has played five of their matches in the home ground and secured their wins in the home matches. With the win in the last home match, their loss streak has ended as well. Los Angeles too has secured three wins from the five road trips and the remaining matches ended in losses.

Los Angeles is the better team of the two and is more likely to secure the win in the match. Both teams are likely to score over 1.5 goals, making it possible for the match to end with over 2.5 goals.