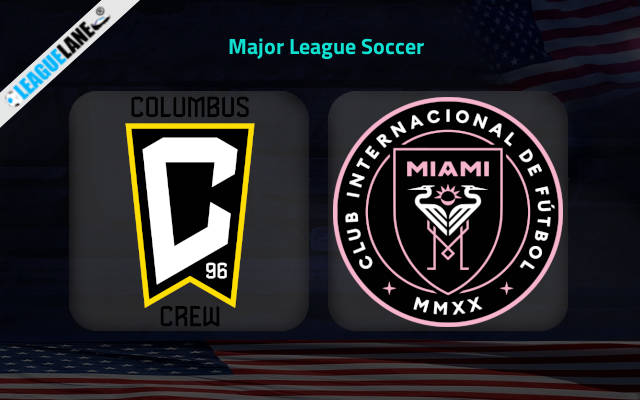 Inter Miami might be the absolute worst team in the whole of MLS based on recent form, while the Crew have been on a superb run at home over the past few weeks. By the looks of things, expect a win for the latter this Saturday.

Columbus Crew lost 3-0 on the road the last match-day, against Philadelphia Union. However, they were on a four-game unbeaten run before that, and due to this loss, they will be eager to make amends this coming game week.

They have also been on a phenomenal run at home lately, with an unbeaten run of 13 matches, from just the last 16 appearances here.

On the other hand, Inter had lost 1-0 on the road the past game week, against New York Red Bulls, and they have a total of just four wins on the road in the past 12-month period.

Considering these observations, expect a win for Columbus this weekend.