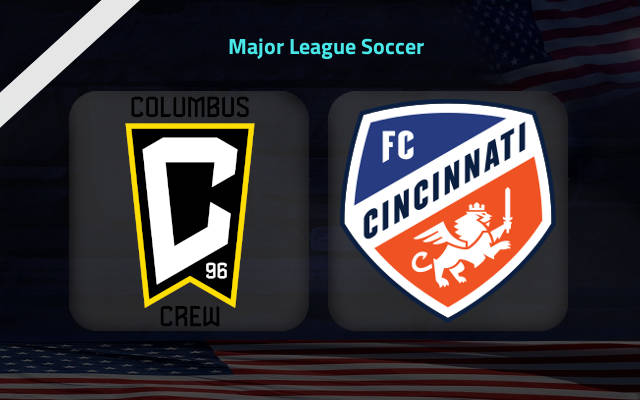 Matchday 21 of Major League Soccer will be starting this week as Columbus Crew play host to FC Cincinnati. Both these sides are in the Eastern Conference and will be seen crossing swords at Lower.com Field, this Monday.

Cincinnati is at the 6th spot with 27 points from 20 games. They won and lost 7 times each in the league while having drawn on 6 other occasions. In their first three seasons, the visitors finished rock bottom each time, but now they had an excellent start to the 2022 campaign.

Last time out, The Orange and Blue drew 2-2 in the MLS match with Vancouver Whitecaps. They’ve had goals 24 times in the prior 6 matches gaining a mean average of 4 goals for each clash.

On the other hand, Columbus Crew resides at the 8th position on the table with 26 points. Of the 19 matches played, they won 6 times in the league while drew on 8 and lost on 5 other occasions. The hosts lifted MLS Cup as recently as 2020, but they now face a real fight to get into the Play-offs.

The Crew enter this fixture coming off the back of a 2-2 league drawn result over D C United. Caleb Porter’s men have targeted on goal a sum total of 8 times over their past 6 outings while the tally of goals that have been scored against them from the same amounts to six.

Meanwhile, Cincinnati also boast the third best away record of the conference, having taken 15 points in their 10 away games played so far. But they recently come here on the back of 3 away winless games in a row.

By the looks of things, expect a victory for Columbus Crew this Monday.