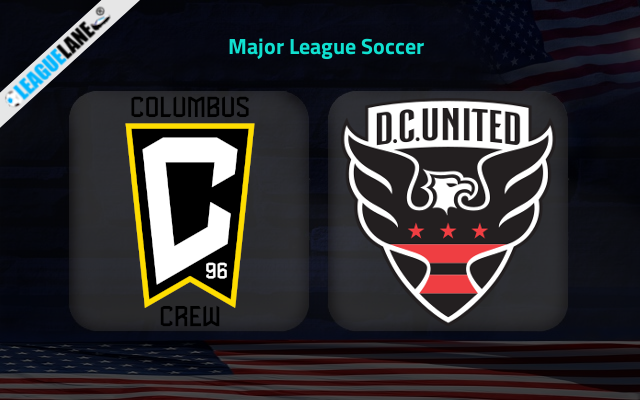 Columbus Crew had an average start to this season. Their inconsistent displays have pushed them down to occupy the 12th spot of the table. They will be hoping to gain some consistency as they plays their next league fixture at their safe patch.

Columbus Crew recorded a goalless draw on road against Sporting KC in their most recent league fixture. With that draw, they are currently following a thread of five winless games in the league. They will be desperate to seal a win following such a set of recordings.

Meanwhile, DC United have been also recording inconsistent displays this season. They are currently at the 11th spot with total of 9 points collected from 7 league fixtures. The frequent recording of a negative display might be worrying them.

DC United recorded a 3-2 win against New England at home in their most recent league fixture. They were on the back of four subsequent losing games in the league before recording the above win.

The home form of Columbus Crew looks competitive enough as they won six of the past 10 home affairs scoring two or more goals. They will be having enough of motivation to follow the above trend of sealing positive displays with scoring goals at a good rate.

On the other side, DC United has the problem of inconsistency on road of late. They are winless in 8 of the past 10 on road fixtures across all competitions. Seven of those 8 winless on road fixtures ended up as a negative display for them.

Knowing that, Columbus Crew have been scoring goals at a fashionable rate against DC United at this venue, we have more than enough reasons to back them to seal a win when they play host on Saturday.