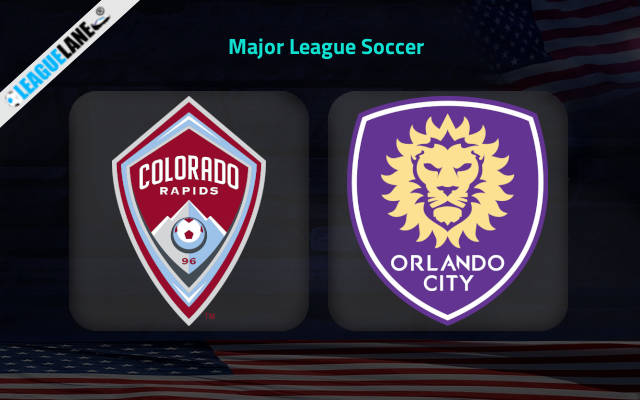 Both these teams are letting in goals huge numbers and as a result their respective positions in the standings have suffered as well. Both of them are determined to put an end to their dismal runs and will be eager to secure the 3 points on offer this Thursday.

And it is a given that they will target each other’s weak defense in an effort to secure a much-needed win.

Going on, goals have also come in plenty whenever these 2 teams have locked horns in the past.

Taking into account all these observations it is expected that we are about to witness a high-scoring thriller this Thursday at the Dick’s Sporting Good Park.

The Rapids are on a 5-game winless run and they had let in 2 or more goals in 4 of these fixtures. They were also winless in 13 of their past 16 overall matches and in the process, they had gone on 3 separate 2-game losing streaks.

Going on they are also on a 2-match losing streak at this venue and had let in a total of 6 goals in the process.

On the other hand, Orlando were winless in 7 of their past 9 overall games and they had even let in 5 goals in their recent match against DC United.

Do also note that they have won just thrice on the road in the past 8 months.

Taking into account all these observations, it is expected that we are about to witness goals coming in plenty from either side of the pitch this Thursday.