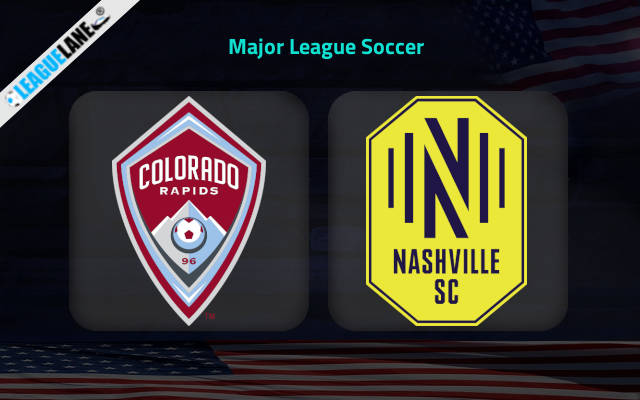 Colorado played their last match against Seattle Sounders. Colorado scored the only goal of the match, ending the match in a win for Colorado Rapids with 1-0 FT score.

Nashville played their last match against Atlanta United. Both teams scored two goals each, ending the match in a draw with 2-2 FT score.

Colorado Rapids have the advantage of playing in their home ground in the upcoming match. The team has not lost in a single match in their home ground in MLS this season. The host at the moment is on a win streak in the last three matches and has kept clean sheets in the match as well. Nashville, on the other hand, is winless in the last three matches. From the nine road trips played, the team has won in only three of the matches.

Looking at the records, the match will most likely end in a win for Colorado Rapids. We can also expect the match to end with a clean sheet for Colorado.