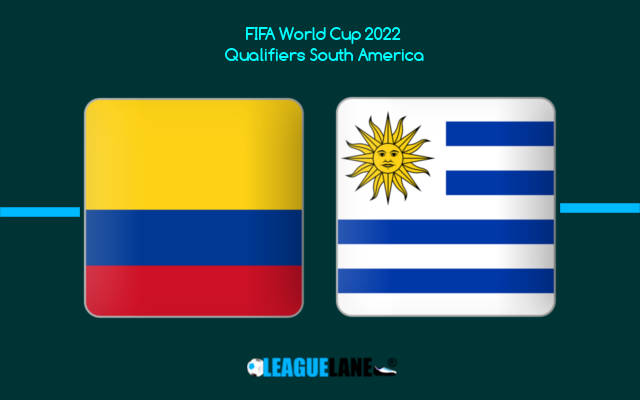 Both these teams are amongst the best in Latin America, and may be in the world as well. And for sure either has some of the very best players too.

Last time around, the Sky Blues finished second in the CONMEBOL qualifiers, while their counterparts ended up in the fourth spot.

These two will be determined to make an appearance in the upcoming world cup, but will be wary of the threats posed by the other teams in the federation. Despite the tournament being 18 match-days long, the safe option would be to accrue as many points as they can this early itself.

Both teams have been in good form lately, and especially so their respective frontlines. On top of that, majority of previous h2h clashes have also had goals in plenty.

As such, expect a high-scoring thriller this Friday between these two.

On the other hand, their opposite number were invincible in 14 of their former 15 fixtures, and they remained so in eight of their last nine road trips.

They had also scored two or more goals in their last four matches, and have done the same in their preceding three games away from home.

Furthermore, nine of the past twelve overall h2h encounters had three or more goals, and the latest such meeting alone had four goals in total.

Taking into account these observations, it’s inferred that the upcoming match-up will have goals from both teams.