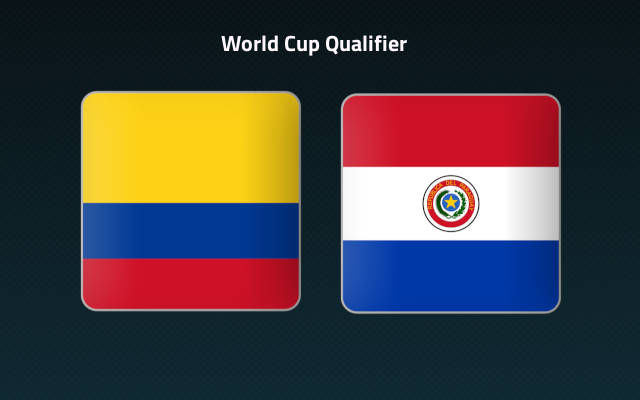 Paraguay have scored just two goals in six away outings in this qualifying term. They boast the second-worst attacking record in the entire competition with only 9 goals scored in 13 matches so far. Knowing how tough the Colombians have been of late, the home win to nil is the way to go in Barranquilla.

Colombia are looking to finally get back on winning ways on Tuesday evening when they play host to Paraguay in the 14th round of the South American World Cup Qualification campaign.

The Colombians fell 1-0 to Brazil on Thursday night, a defeat that came in after a run of three subsequent goalless draws for them.

Reinaldo Rueda’s men are struggling badly for goals these days. They had only five attempts towards Brazil’s goal five days ago.

They have failed to find the net in four successive qualifiers. Nevertheless, Colombia are still holding the fifth place in the table despite winning only 3 of 13 qualification outings so far in the campaign.

They will host Paraguay in a genuine six-pointer here, given the visitors are just four points below them in the eighth place of the standings.

Paraguay will not enter the match in much higher spirits either. As a matter of fact, they’ve suffered the third defeat on the spin on Thursday, falling 0-1 at home to Chile.

It was a dismal performance from the Paraguayans on the official debut of Guillermo Schelotto on their bench.