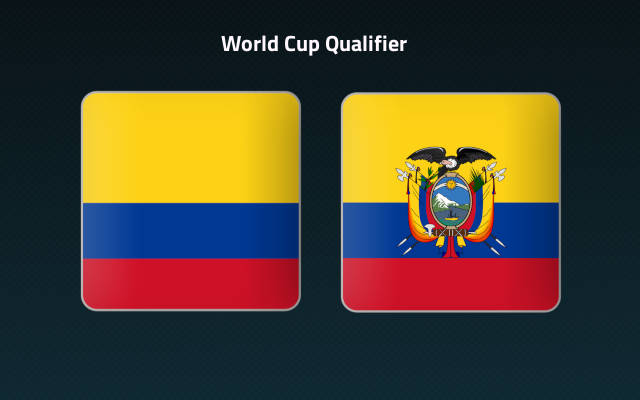 The home win to nil is the way to go here. The Colombians have kept the likes of Uruguay and Brazil at bay in October, while Ecuador lost each of the last three away qualifiers, scoring just one goal in the process. If we also add the head to head record to the mix, it is very hard to look past the home win pick here.

Colombia are hoping to break into the top four in the South American World Cup qualification zone with a win over direct rivals Ecuador on Thursday evening.

The Colombians currently hold the fifth place in the standings and are just one point shy of Ecuador in third going into this Gameweek No 12 tie.

The hosts will go into this encouraged after a strong performance in a goalless draw with section leaders Brazil who had previously won all nine games in the competition.

Reinaldo Rueda’s men have clearly improved their defensive showings of late after conceding as many as 16 goals in the opening 9 qualifiers.

They’ve kept a clean sheet in back-to-back goalless draws to Uruguay and Brazil within the last seven days and they will certainly fancy their chances of keeping Ecuador at bay on Thursday.

The visitors have significantly complicated their situation in the battle for the top-four finish in the South American qualifying zone with a 2-1 defeat to the rock-bottomed Venezuela on Sunday.

The Ecuadorians have thus lost three on the spin away from home and there is not much to suggest a better scenario for them here against Colombia.

Tips for Colombia vs Ecuador