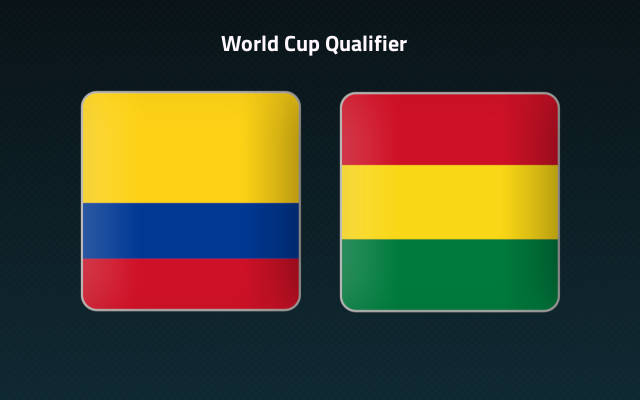 Back-to-back defeats to Peru and Argentina have significantly halted Colombia’s push for the World Cup in Qatar.

The team led by Reinaldo Rueda dropped to seventh place in the South American WC Qualification table and are five points below fourth-placed Uruguay and four points behind Peru in fifth position (which leads to the inter-continental playoffs).

The Colombians have generally had a dreadful campaign tin this qualifying run with only 3 wins in 16 matches so far.

However, they still have a chance to break into the top-five in the standings with two successive wins over the weakest teams in the competition, Bolivia and Venezuela, in the final two games.

The match against Bolivia, scheduled for Thursday evening in Barranquilla, should give the hosts a nice chance to improve their horrendous attacking for.

Colombia did not score a goal in seven subsequent World Cup qualifiers, none of which has generally seen two or more goals in total.

Since Bolivia have shipped as many as seven goals in the previous two defeats to Venezuela and Chile, we believe the time has finally come for Rueda’s troops to shine up front.

Also, Bolivia have a dismal away record with two draws and six defeats in eight matches on the road in the current qualifying campaign.

The team led by Cesar Farias have shipped 25 goals in 8 away fixtures in the process (more than three per game and more than any other team in the competition).

Colombia can ill afford a mistake here. We expect them to dominate the pitch from the start to the end and pick up an easy victory on Thursday night.

On top of a comprehensive home win, we will back Luis Diaz to score anytime at the odds of 1.61 since the former Porto forward has been great for Liverpool since arriving at Anfield this January.