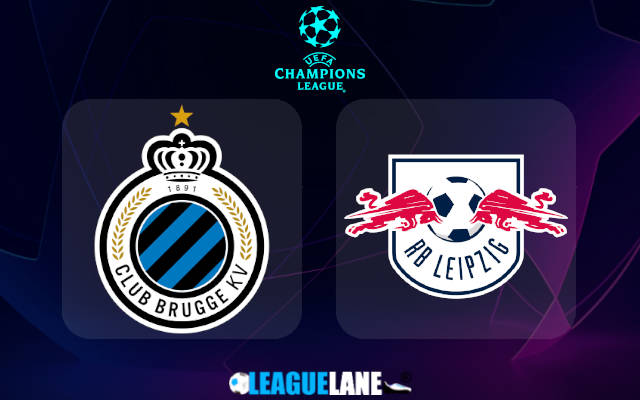 This match should have goals in it based on everything we’ve seen from these two outfits recently. Club Brugge conceded two goals in each of the last two First Division A games, while Leipzig will go into this off the back of a disappointing 2-0 defeat at Hoffenheim on Saturday.

Leipzig grabbed their first point of the UEFA Champions League campaign on Matchday No 4 when they held PSG to a 2-2 draw on the home patch.

While they don’t have any hopes of progressing from Group A, the German outfit are looking to make things exciting in the battle for the third-place finish and the continuation of the European journey in the UEFA Europa League.

To get there, Jesse Marsch’s men need a win over Club Brugge on Wednesday evening at Jan Breydelstadion.

Club Brugge shocked RB Leipzig 1-2 away from home in the second round of the competition despite conceding an early goal on the occasion.

Paired with the opening round’s draw to PSG, Club Brugge now have four points from four outings and need just a draw here to lock in the third spot in the group and a place in the knockout phase of the Europa League.

However, we must say that Club Brugge have not quite been enjoying their best form of late. They are winless in three successive games across competitions having shipped at least two goals in each.