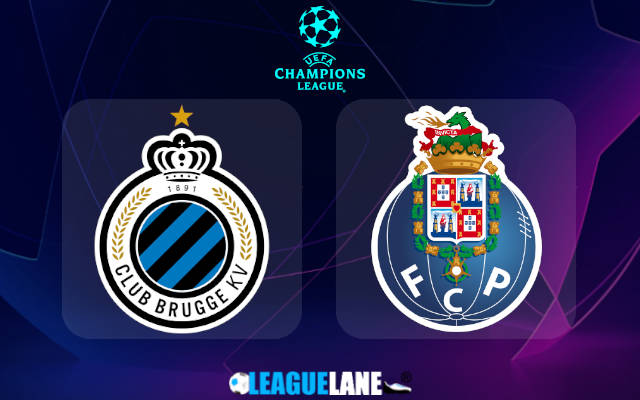 Against all odds and predictions, Club Brugge are atop Group B with just two games left to play. They can even secure the first-place finish with anything but a defeat on Wednesday evening in the home fixture against Porto.

The team led by Carl Hoefkens are enjoying a fairytale run in the elite continental competition this season.

They have claimed ten out of twelve possible points from the inaugural four rounds without conceding a single goal in the process.

Interestingly, Club Brugge are not as impressive in the domestic league where they wit as many as eight points below leaders Genk after 14 rounds.

Hoefkens’ men won just two of the previous four First Division A games, a negative run that includes a 2-2 stalemate away at Union Saint-Gilloise at the weekend.

Porto have not been much better in the top flight of Portuguese football either so far in the season.

The visitors are six points behind Benfica at the top of the standings after the opening ten rounds of the competition.

Porto have just suffered a 0-1 defeat in the direct clash against Benfica last Friday, terminating their five-victory streak in all competitions on the occasion.

The mentioned winning thread included the 0-3 drubbing of Bayer Leverkusen in the previous round of the UEFA Champions League, Porto’s second win of the campaign, the one which launched them to the second position in Group B.

Club Brugge are yet to concede a goal in the UEFA Champions League this season while Porto have only allowed one in the previous five games in all competitions.