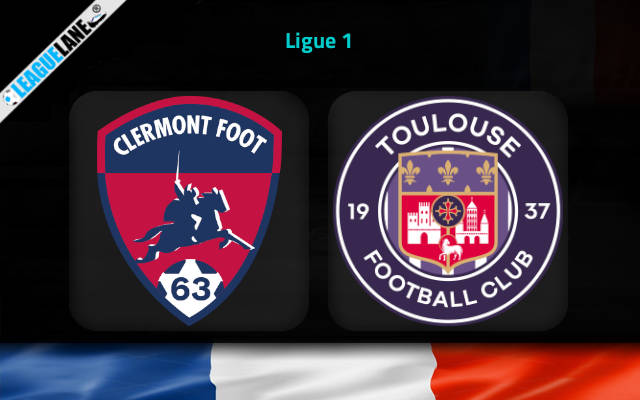 The team finished 17th in a table of 20, and had escaped from being dumped with a clear of just four points. They had won just nine times all through the previous campaign, and had let in goals in huge numbers.

However, they have started off with a demotivating 0-5 defeat against the French biggies PSG at home. Since then, they won two and lost one to bag a total of six points for positioning at the 11th spot in the table.

Meanwhile, Toulouse have returned back to the elite division after delivering an exceptional performance in the past Ligue 2 season. They have earned the top flight promotion by claiming the second division title.

However, they had a dismal start to this season. A 0-3 win on the road against Troyes remain as their only positive outcome so far this campaign. They are on a three-game winless streak in the campaign too.

Disregarding a defeat against PSG, Clermont Foot have won all the fixtures at home since the completion of the previous Ligue 1 season. They have scored a total of seven goals over the course of the previous four home outings.

On the other side, Toulouse were winless in four of the previous five overall fixtures. The latest of those recorded against Nantes 3-1 on the road in the previous round of Ligue 1 fixtures.

Considering these observations, we are of the view that The Lancers might end up sealing a win at Stade Gabriel-Montpied on Sunday.