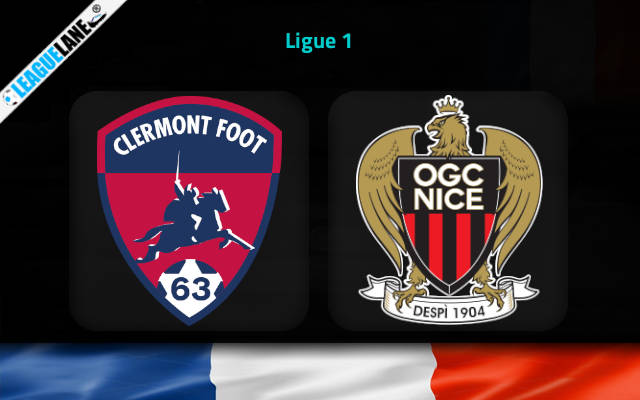 Nice will be looking for their first win of the season under new manager Lucien Favre on Sunday afternoon when they travel to Stade Gabriel Montpied to battle Clermont Foot in Gameweek 3.

Clermont Foot were tipped to suffer from a second-season syndrome ahead of the 2022/23 campaign.

They did not do much in the summer transfer window to replace the departure of talisman Mohamed Bayo.

However, Clermont Foot did manage to bounce back from the tough 0-5 loss to PSG on the opening day by beating Reims 2-4 on the road last time out.

It was an odd affair in which Clermont were two goals down at the half time, but Emmanuel Agbadou turned things completely around by getting sent off two minutes into second half.

Clermont took the most from the personnel advantage on the pitch to score four unanswered goals in the second 45 minutes, including a brace from recent acquisition Komnen Andric.

However, Pascal Gastien’s men are now set to face a much more serious opponent in the likes of Nice who played two separate 1-1 draws at the beginning of the season.

They offered a decent display in the last weekend’s stalemate against Strasbourg at Allianz Riviera. Can Favre’s troops get the maiden win under their belts here?

Nice possess more quality in their ranks and we expect them to confirm the favorites’ tag here at Stade Gabriel Montpied.

We also must say that Clermont Foot have lost as many as 9 of 19 league outings on the home patch in the previous term of Ligue 1. You can get the away win here at the 2.05 odds.