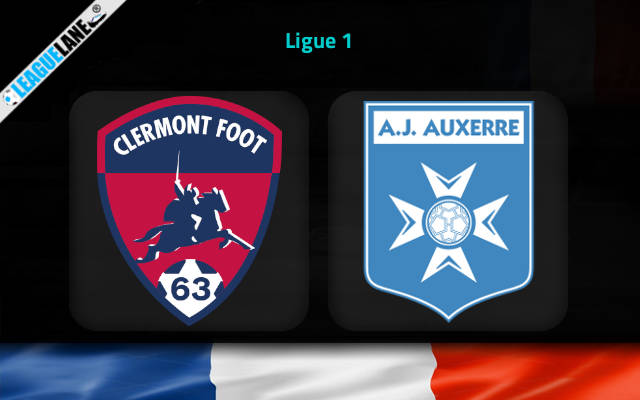 Auxerre has failed to mark an impression upon returning to the elite class of French football in this season. They had a decent start, but failed to maintain the same further.

Their last win was against Strasbourg five games ago. Since then, they drew one and lost four to push their position outside the top half in the league standings.

Auxerre currently sit at the 14th spot with a total of 9 points. Do also note that they had let in a total of 12 goals over the course of the past 5 Ligue 1 games.

Going on, they have started off with a demotivating 0-5 defeat against the French biggies PSG at home. Since then, they won four, drew one and lost three to bag a total of 13 points for positioning at the 9th spot in the table.

The Lancers won 2 of the past 3 appearances in front of their home crowd. Both of those victories were clean sheet.

On the other hand, Auxerre is currently on a 2-fixture losing streak on the road and had let in a total of 7 goals in the process.

On top of that, Clermont Foot rather have a good head to head form against this opponent. Thus, expect a victory for the hosts on Sunday.