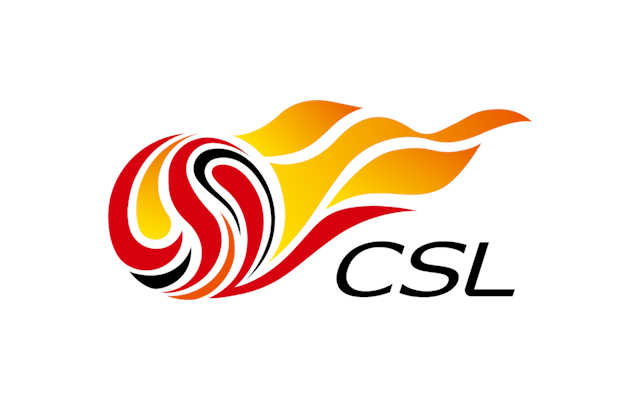 The Chinese Football Association has announced that the Super League will resume on April 18. This follows reports that teams have been rushing back home from other countries to avoid contracting the deadly Covid-19 at those countries.

Ironically, the first case of the virus was reported in China, sending the entire country into widespread fear. However, China has been hailed for making efforts to contain the spread, and it is now safe to say that players will feel safer at home than in those other countries.

The football season was initially expected to start on February 22, but the outbreak of the Covid-19 triggered an indefinite suspension. The Chinese government put in aggressive measures to curb the spread of the virus, and the dramatic reduction in the number of new cases is worth applauding.

There was total lockdown, where people were not allowed to enter or leave the country, or meet in large gatherings until the disease was contained. Several teams fled the country for fear of contracting the coronavirus, with some relocating to Spain, Dubai, and other countries. CSL champions Guangzhou Evergrande have been training in Dubai, while Wuhan Zall escaped to Spain after finding themselves in the hottest spot where the epidemic started.

Betting fans have certainly missed a lot, but golisports will be bringing back all the action once the league resumes.

The spread of Coronavirus across Europe and other parts of the world has caused Chinese teams to consider relocating to China, where they hope to evade the virus. There will complications, though, as there is a directive to have all travelers jetting back into China to be quarantined for at least 14 days. That will affect players and team officials, but it is a directive from the authorities that must be adhered to.

Players facing up to two weeks of self-isolation once in China is seen as one of the efforts to ensure that people jetting in from oversees will be closely monitored. The government cannot afford any mistakes, as it looks to restore full health in China, and to restore normalcy in all sectors.

With the 2020 Summer Olympics set for Tokyo, Japan later in the year, the Olympic torch relay had to be halted in Greece on March 13. Hollywood actor Gerard Butler was mobbed by huge crowds in Sparta as he lit the cauldron on the second day of the relay. The decision to halt the relay was reached by the Greek Olympic Committee after the animated spectators failed to heed the warning not to attend the event due to the risks involved.

The Tokyo 2020 organizing committee is expected to receive the Olympic flame in Athens, but without any fans present.

Japan has been recording several new cases on a daily basis, prompting a senior member of the IOC to describe the outbreak as ‘the new war’ that might force cancellation of the global event if it persists to May.

Should the Olympics go on as planned, all events will be available for betting with Betway, from the first event to the last.