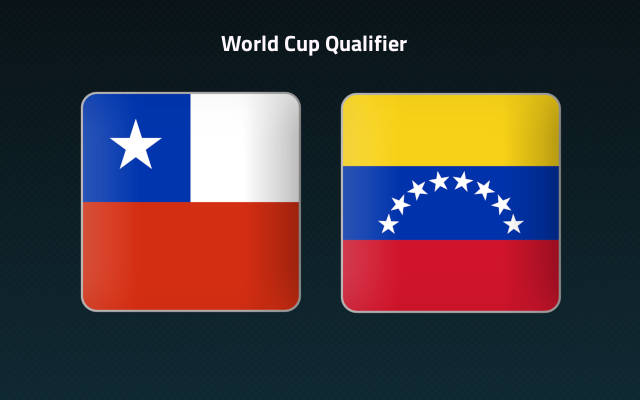 Chile are flirting with disaster at the moment. The 2015 & 2016 Latin American champions are dangerously close to miss out on the World Cup. They need a win urgently, and will give their absolute best on their home pitch this Friday against minnows Venezuela. Read our Preview, Prediction, and Betting Tips with Analysis here.

Chile recorded a 2-0 win at home the last match-day, against Paraguay. In the meantime, Venezuela won 2-1 at home against Ecuador.

Going on, the Chileans were unbeaten in 10 of their previous 16 overall fixtures, and they had kept clean sheets in two of their preceding four games. They have also lost just once at home in the past three-year period, and this sole defeat had come against the Brazilians.

On the other hand, their counterparts had lost five of their preceding six fixtures, and they had remained winless in 13 of their former 15 games. Moreover, they had lost six of their last seven road trips, and it’s been two years since they have posted a win away from home.

On top of all that, they also have a rather worrying h2h record against this rival.

Considering all these factors, expect a win for Chile this weekend.

Tips for Chile vs Venezuela