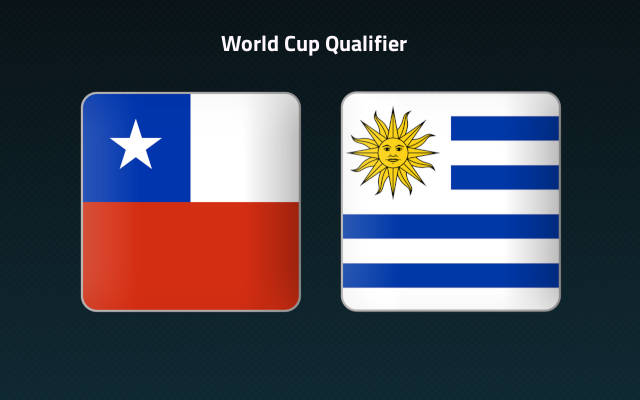 Uruguay finally secured a qualification spot to the world championship in Qatar, and can now play the final match-day without any pressure. They have assured themselves of at least a fourth-place finish, but will surely go for a podium spot.

Credit goes to the way they improved their form in the final stage of the Qualifiers, when they went on a winning streak, and scored in plenty.

Meanwhile, this is a do-or-die fixture for the Chileans. They are placed seventh in the table, and could now aim for a fifth-place finish at best. And the fifth spot could only afford them an entry to the inter-confederation playoffs.

Suffice it to say that they are under massive pressure, and they are already going through a poor streak of performances. Moreover, they have been conceding in plenty all through the campaign as well.

They have no option but to go for a huge win on this final match-day, and the Uruguayans will try to take full advantage of this.

Expect a win for the two-time world champions.

The Chileans lost 4-0 on the road the last match-day, against Brazil. They had also lost two of their past three overall fixtures, and they had remained winless in four of their past six overall games.

Note that they had also lost four of their previous six appearances at home.

On the other hand, Uruguay had recorded a 1-0 win at home, against Peru. They are on a three-game winning streak, and had scored a total of six goals in the process. Moreover, they also have a good record in recent h2h meetings.

Likely, count on the Uruguayans to register a victory this Tuesday.

Tips for Chile vs Uruguay