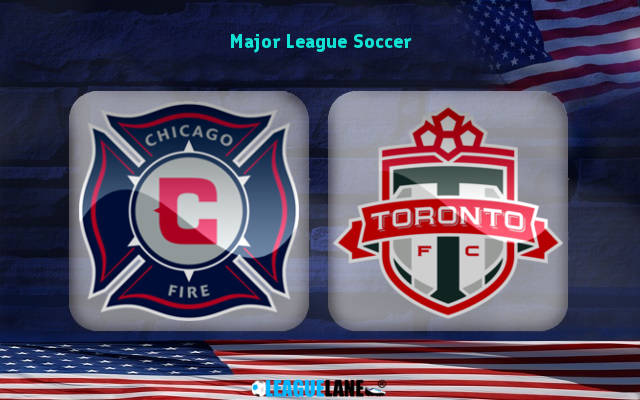 Toronto are one of the worst teams in the East this season, and especially so on the road. They are conceding quite heavily in such games at the moment. Meanwhile, Chicago have a comparatively better record at home, and will hope to make use of this form to secure a win this Sunday.

The Fire had not begun their campaign on a great note, and so far they have recorded a total of just three wins. They are desperate for points, and surely will go after the worst-performing teams in the league, such as Toronto.

The Canadians have conceded the most number of goals in the conference, and they have remained winless on the road all through this campaign, barring a single game. In fact, they have a 100% losing record away from home, barring one solitary win and a draw.

As such, expect a win for Chicago this weekend.

They have also lost just thrice on the road since the first week of November of 2020, and they had scored two or more goals in the last four appearances at this stadium.

On the other hand, their counterparts were winless in 17 of their past 20 overall fixtures, and in the process they had gone on a six-game losing run as well. Note that they had also lost nine of their former twelve road trips.

As such, expect a win for Chicago this weekend.

However, take notice that Toronto had found the back of the net in nine of their last eleven games, and they could be counted on to do so this Sunday as well.