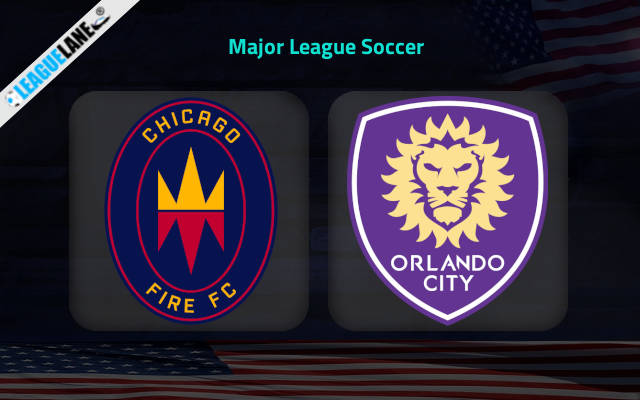 Orlando had secured a sixth-place finish in the East at the end of the regular season in 2021, and thus made it to the playoffs. And this time around too, they have begun on a great note – with a win against Montreal.

Meanwhile, Chicago had to settle for a lower-tier finish in the Eastern Conference the last season, and they have picked up things exactly where they left off at the end of the 2021 edition of the MLS.

Moreover, they have also struggled quite a bit in recent h2h clashes.

By the looks of things, expect a win for Orlando this Saturday at the Soldier Field.

Chicago have recorded a total of just three wins since August, and they had also begun their new campaign with a winless performance.

Do also note that they have registered a total of just four wins at home since July of 2021.

On the other hand, Orlando recorded a 2-0 win at home against Montreal in their first regular season match in 2022, and they have lost just twice since September.

And with a dominant h2h record in recent fixtures, they are expected to have the upper hand this Saturday.

However, their defense had lacked a bit on the road towards the end of 2021, and Chicago had found the back of the net consistently at home in past h2h encounters.

As such, anticipate goals to come from either end of the pitch.