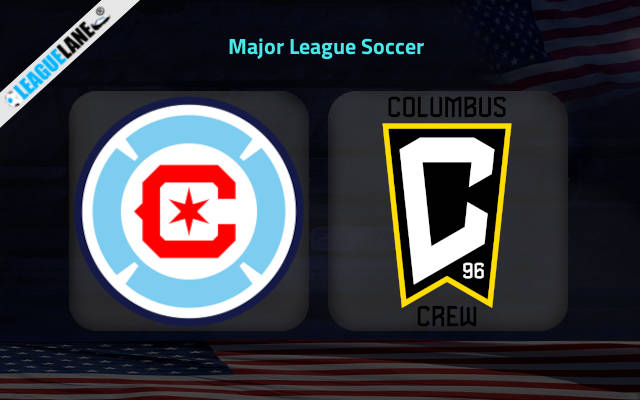 Gameweek 20 of Major League Soccer will be starting this week as the rock bottomed Chicago Fire play host to Columbus Crew in Eastern Conference where both these sides are separated by 5 points and 3 places. These two sides will be seen locking horns at Soldier Field, this Sunday.

Columbus Crew is at the 10th spot with 22 points from 17 games. They won and lost 5 times each in the league while having drawn on 7 other occasions. The visitors lifted MLS Cup as recently as 2020 but they now have a long way up to get into the promotion zone.

In the game prior to this, the visitors settled for a goal-less draw in the MLS with Philadelphia Union. During their past 6 matches, Caleb Porter’s Columbus Crew have fired home a total of 5 times therefore giving them the goals scored per game average of 0.83.

On the other hand, Chicago Fire resides at the rock bottom closing the 14th position on the table with a mere 17 points. Of the 18 matches played, they won only 4 times in the league while drawn on 5 and have lost on 9 other occasions. Their total goals to conceding ratio stands at 16:24 which is the worst in the Conference.

Chicago Fire won’t want a repeat of their last result here after a 1-2 league defeat in their last game at the hands of San Jose Earthquakes. Over their past 6 games, Ezra Hendrickson’s men have netted 5 times gaining an average number of goals per match equal to 0.83.

Chicago Fire won the last 2 home games by 1-0 scoreline. The home side have also scored in the last 4 games in front of their own fans.

Meanwhile, Columbus Crew won only 2 of the 9 away games played so far. They even remain winless their last 9 visits to Soldier Field.

Considering the impressive track record at home against these visitors, we feel that a home win or draw seems likely.