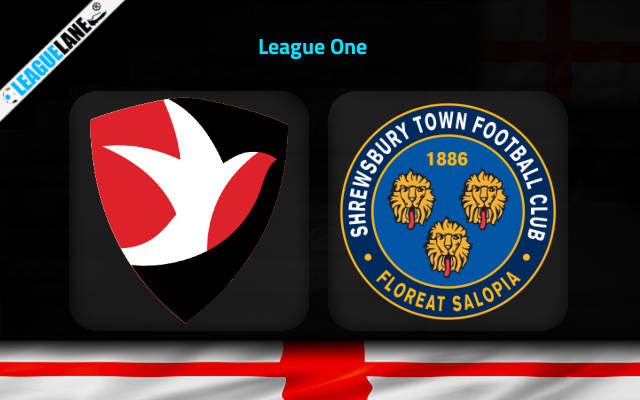 This is easier said than done with Shrewsbury being far successful in the head-to-head meetings. The Blues have not lost to the Robins since 2005, also won back-to-back League Two games when they last met in 2014/15 season.

However, both teams are relegation bound, Cheltenham heavy dependency on home results see them sitting at 16th on the log, while the visitors are 21st in the 24 team table. And five points separate them at the start of kick-off.

After a slow start to the campaign, Cheltenham managed to put some points on the table and they did exceptionally well at home during this period. They drew strong sides like Sheffield Wednesday and Portsmouth in previous rounds and must be considered as favourites here.

Shrewsbury are yet to win an away game this season, also 6 of the 8 they played on the road ended in defeats. The h2h stats do favour them, but they are travelling to Cheltenham after a gap of six years and the records are often set to break.