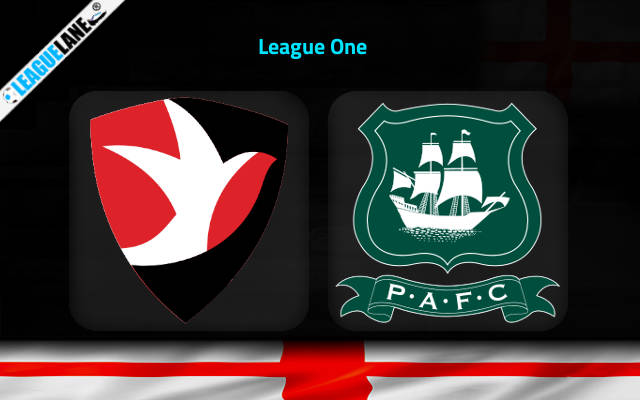 Failing to register a win in over a month now, Cheltenham is slowly slipping through the ranks of League One.

Plymouth was also winless during an entire month but with a win in their previous match, they have managed to stay within the play-offs spot.

These two clubs will battle it out for three points at Whaddon Road in a League One fixture this Sunday.

The Robins in their last match lost 3-1 away from home to Shrewsbury Town which saw the hosts move out of the relegation zone. This was Cheltenham’s 3rd loss in five fixtures from which they had managed a couple of draws as well.

Thus with just two points coming from their previous five league fixtures the side is 14th in the league, eight points clear of the relegation zone.

The hosts have lost just once in their last 6 league matches at home, from which they have managed 11 points. While their opponents have struggled away from home with just a win registered in the last 5 matches on the road.

To add to that the side has lost 10 away matches in the league in 2021. Considering the above I have backed Cheltenham with an Asian Handicap.

With these observations in mind, I have backed both teams to contribute to a score line of three or more goals.