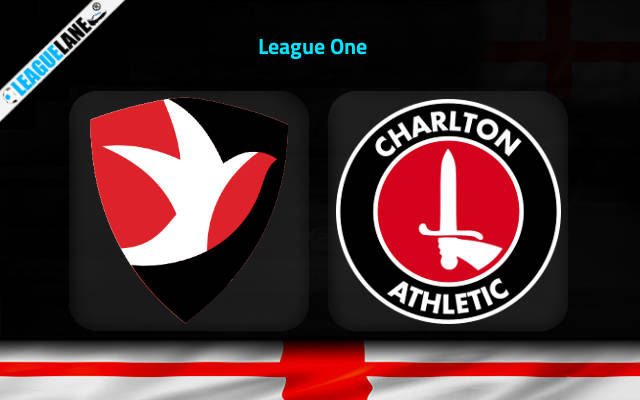 Cheltenham are winless since November. The club needs to pick up the pace if they don’t want clubs lower than them in the league to catch up to them.

Charlton meanwhile have fallen out of the top half of League One with back to back losses in the league.

The Robins were last seen in a 1-1 draw at home against Burton Albion. This marked the 3rd draw for the team in five league fixtures.

Losing the other two games in that period the club is now 13th in the league, thirteen points short of a place in the playoffs.

The Addicks in their most recent fixture lost 1-0 against Wycombe Wanderers in a fixture in which Samuel Wokes scored the only goal.

This was the club’s 3rd defeat in five league fixtures. With the club managing to add six points through wins in those fixtures, they are now 14th in the league, a point behind their opponents for Saturday.

The hosts have lost just twice in their previous ten matches at home and have further won half of those games.

Cheltenham have opened the scoring in all but one of the fixtures where they have managed to avoid defeat. Considering this impressive stats of the hosts I have backed them to once again score the first goal of the fixture this Saturday afternoon.