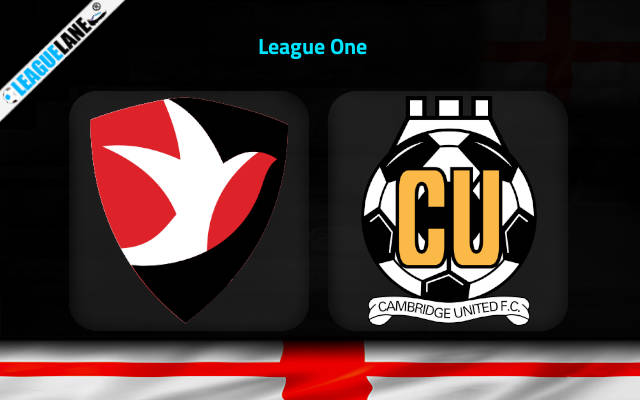 Cheltenham are going through a great run at the moment, and for the past two months, they have been on a completely different level at home.

Meanwhile, almost opposite is the case for Cambridge. They are struggling to deliver positive results, and are letting in goals in huge numbers. And on the road, they simply have been terrible in the past few weeks.

By the looks of things, expect a win for Cheltenham this Tuesday.

On the other hand, Cambridge were winless in 13 of the last 18 overall games, and they are on a three-match losing run on the road.

Taking into account all these observations, as well as past h2h stats, expect a win for Cheltenham this Tuesday.

Tips for Cheltenham vs Cambridge