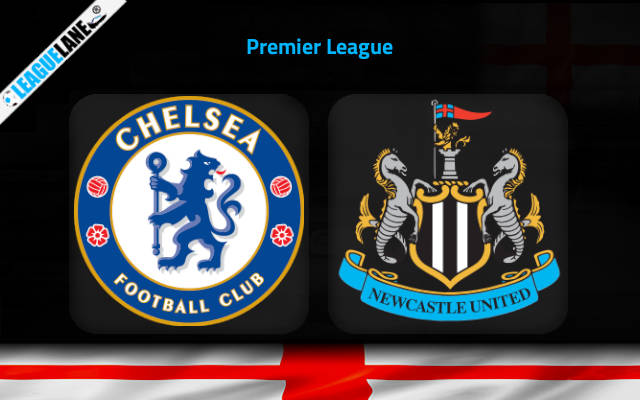 The Blues are on a long winning streak, and are firmly holding on to the third spot at the moment. Anything less than a top-three finish would be a blow to their pride, and realizing that the team has been giving their best on the pitch lately.

Moreover, they are also going after the second-placed Liverpool, with whom they have some scores to settle. In the recently-conducted EFL Cup Final, Thomas Tuchel’s men were defeated by Jurgen Klopp’s men.

This weekend, the Blues have an opportunity to deliver a compelling win – as they are at home, and are pitted against one of the weaker teams in the league – Newcastle.

They are placed 14th in a table of 20, and disregarding some good performances in recent weeks, they have been similar to a relegation-battler.

Moreover, they also have a poor h2h record against this rival over the years.

Judging these observations, expect a win for Chelsea this Sunday at the Stamford Bridge.

Chelsea registered a 1-3 win on the road the last match-day, against Norwich. They are also on a three-fixture winning streak, and had won nine of their past ten games. Do also note that they have scored two or more goals in their past seven appearances at home.

On the other hand, Newcastle won 1-2 on the road the past game week, against Southampton. And they have shown some improvements in recent match-days as well.

However, they are taking on the reigning European champions, against whom they have a poor h2h record over the years.

Taking into account all these observations, anticipate a convincing win for Chelsea this Sunday.

Tips for Chelsea vs Newcastle