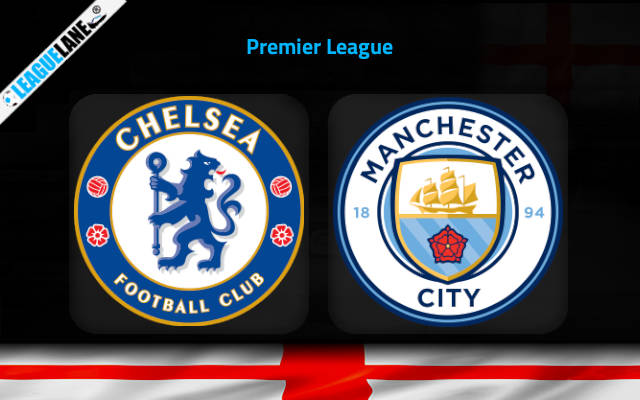 Manchester City slipped up once again at Etihad Stadium, playing only a 1-1 draw to bottom-half strugglers Everton on the last day of 2022.

They are now seven points behind leaders Arsenal and they can’t quite afford more slip-ups in the games to come if they want to keep pace on Mikel Arteta’s troops.

Nevertheless, the reigning champions are now looking ahead of a very tough and congested schedule across competitions.

The Citizens will face the likes of Chelsea twice in the next four days. They will also play Manchester United and Tottenham Hotspur by January 19th in the Premier League.

Pep Guardiola does have plenty of high-profile players to rotate for these games, but his recent selections did not quite do the job for the Citizens.

On a positive note for their fans, Chelsea have not been any better of late. Graham Potter is facing numerous problems with injured players and it seems that he is yet to find the right formula at Stamford Bridge.

The Blues did not look good at all in the last weekend’s 1-1 draw away at Nottingham Forest. They were even lucky to get away with a point from The City Ground.

Chelsea are currently ninth in the Premieer League standings with just 7 wins in the opening 16 games of the season.

They have scored only six goals in the last six games in all competitions, including one friendly against Aston Villa in December (a 1-0 defeat).

Manchester City to win to nil is the way to go here at the 2.75 odds since Chelsea have generally been struggling for goals in the recent outings.

Those who like the correct score punts can chase Man City’s 0-2 victory at the odds of 8.50. Do not forget that Chelsea did not score in the last three games with the Citizens.