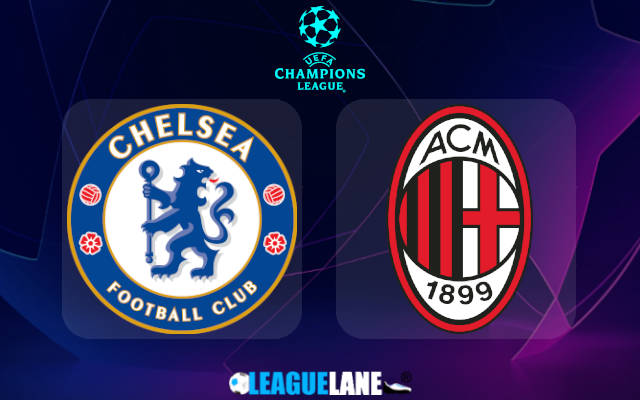 Graham Potter registered his first win as Chelsea manager at Crystal Palace on the weekend and will be keen to take the momentum to the Champions League night when Milan comes to town.

The Blues have so far struggled across all competitions and win at Selhurst Park is only their fourth of the season. Their Premier League title ambitions are somewhat over considering the brutal Man City and the vastly improved cross city London rivals Arsenal and Tottenham.

Chelsea have shown some improvements under Graham Potter, but they have a mammoth task at Stamford Bridge on Wednesday after managing just 1 point from the first two Champions League games. Both were winnable games, the opening day 1-0 loss to Zagreb sealed the fate of Tuchel before they conceded late to share the points at home to Salzburg.

AC Milan on the other hand are coming to this match in good spirits after a convincing 3-1 away victory in the Serie A against Empoli. In the Champions League, they defeated Dinamo Zagreb 3-1 before being held to a 1-1 draw by Salzburg.

They are currently top of the group with four points, but Chelsea at the foot of the log can mount a comeback with a win here.

The lone Champions League meeting between Chelsea and AC Milan dates back to the 1999/2000 season. Both games ended in stalemates, 1-1 in Italy before a goal-less draw in London.

The teams met in pre-season friendlies four times since, the latest of which was six years ago at Minneapolis. Chelsea ran out 3-1 winners on that occasion.

This game is of extreme importance for both teams and we expect some fireworks because this is only the third group game of the campaign. We will focus on finding bets with value since the full-time result has the potential to go either way.

The over 2.5 goals at full time is one of the safe bets considering both teams will go for a win here. And for adventurous tipsters, BTTS in the second half priced at 3.50 is the most attractive option.