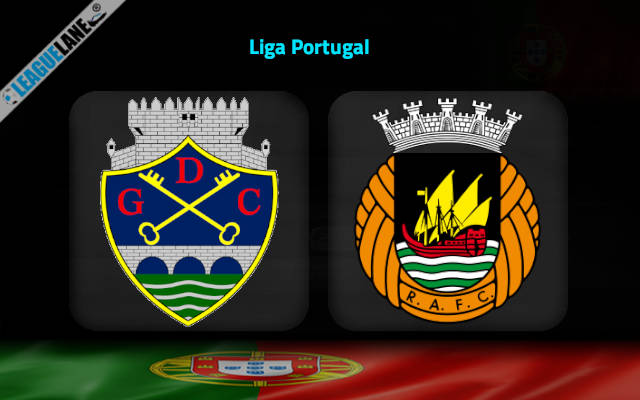 Rio Ave delivered their best performance upon returning to the elite class of Portuguese football in the previous round against the reigning champions FC Porto, that too in a dominant fashion.

The team sealed a surprising 3-1 win against the current title holders and have ended up their winless streak. Do also note that, they have scored two or more goals in all the previous two league fixtures.

Meanwhile, Chaves have succeeded in marking an impressive stamp upon their return to the top flight. They are currently on a three-game unbeaten streak in the league at the moment.

Two wins and one draw from the previous three rounds of Liga Portugal fixtures have helped them climb to the edge of the safe zone in league standings.

It is worth noting that Campelos’ men indeed have had a tough schedule to begin with, featuring Sporting CP, Vitoria Guimaraes, Maritimo and Vizela in the previous rounds.

Both outfits have delivered their best display in the previous round. Following such an impressive run, expect an interesting affair between Chaves and Rio Ave on Monday when they battle in a Liga Portugal fixture at Estadio Municipal de Chaves.

Rio Ave were winless in four of their past five away fixtures and in the process they had let in a total of 8 goals.

On the other hand, Chaves were winless in four of their previous five in front of their home crowd.

Considering these observations, we are expecting a highly competitive affair on Monday when these two newly promoted outfits clash. We can see the value of backing the draw option at 3.00, while you can also go with Both teams to score bet.