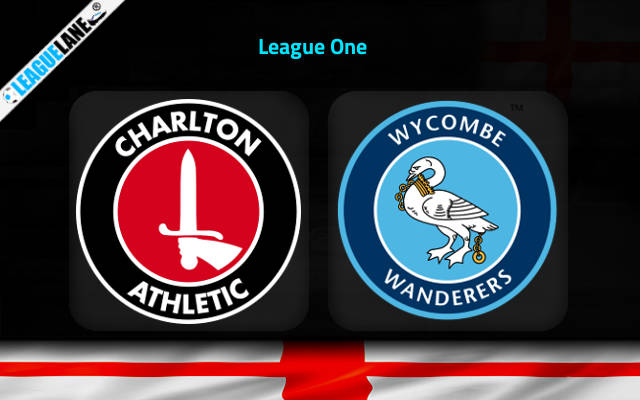 Wycombe have been in good form lately, and are comfortably placed in the fifth position at the moment. They are on a long unbeaten run, and are scoring goals at a good rate.

However, Charlton have been on a stupendous winning streak at home, and are scoring goals almost at will. They are also determined to climb to a top-tier spot, and they have a good h2h record at this venue over the years.

By the looks of things, expect a win for Charlton, but judging the form of Wycombe, count on them to find the back of the net at least once.

Charlton are on an absolutely superb run at home, and are scoring goals at an impressive rate. In fact, it’s been over four months since they have failed to score at this venue.

On the other hand, Wycombe too are in good form, but not as much as their counterparts for the day. Wycombe also have a rather inferior h2h record over the years.

Likely, expect a win for Charlton this weekend.

However, taking into account the form of either team, expect goals to come from both sides of the pitch.

Tips for Charlton vs Wycombe