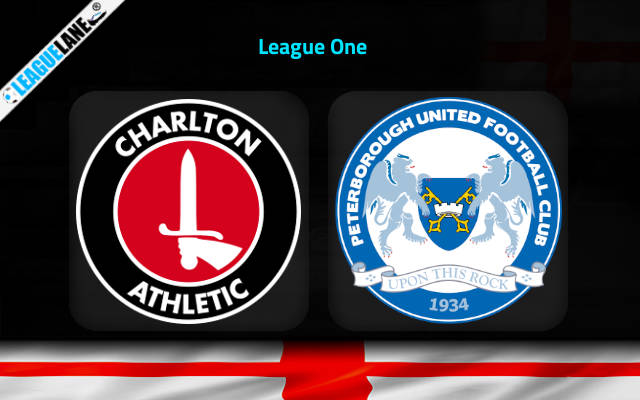 Charlton vs Peterborough Predictions and Free Tips from our expert tipsters when the teams go head-to-head in League One on Monday, 26 December 2022.

Peterborough are walking on thin ice and will risk losing their eighth place on the table. They are currently on a four-game losing streak. They now have a good opportunity to end this abysmal form as their counterparts are also facing a similar crisis.

Charlton are on a three-game losing streak in the league. They lost to Bristol Rovers last time by 2-1. The only positive result they got this month is that they got past Brighton in the round of 16 of the EFL Cup.

Peterborough have dominated this fixture as they are unbeaten against this team since 2016. Both teams last met back in April and the visitors won that game by 1-0.

It has been over ten years since the last time the host won this fixture in front of their home ground.

Who will win the match between Charlton and Peterborough?

Even though the visitors are losing most of their games this month. They have an excellent winning record against this team. Charlton will face difficulty as they have not performed consistently in this fixture. We can expect the visitors to win this game.

The last four head-to-head meetings have not seen more than three goals combined. The most recent encounter ended with less than two goals.

The first tip is that Peterborough will win this game – at 2.60 odd. They are unbeaten in the last eight head-to-head encounters.

Our second tip is that Under 2.5 goals will be scored – at 1.85. We can back this tip as less than two goals have been scored in three of the last four head-to-head meetings.

At the Valley as well the last two games ended with only one goal being scored.