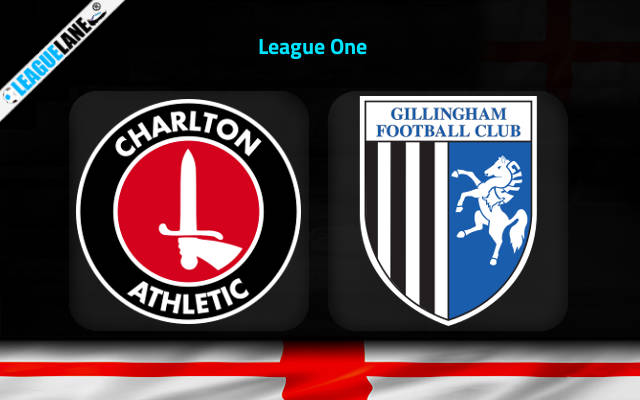 Postponed match in League One between Charlton and Gillingham will take place on Tuesday in London.

Charlton Athletic played their last match against Sunderland. Both teams failed to score in the match, ending the game in a goalless draw.

Gillingham played their last match against Bolton Wanderers. Bolton used the ground to their advantage after Gillingham got their red card in the 60’minute. Bolton scored two more goals after the red card, ending the match with a three-goal difference. The match ended with 0-3 FT score in favour of Bolton.

The draw in the last match for Charlton Athletic has added another match to their cold streak. The team currently has a 6-game cold streak which they will hope to break. Their poor performance in the recent matches has moved the team down the league table, placing them in the 16th position with 40 points from their matches.

Gillingham has got mixed results from their matches recently. From the last ten matches, they have got three wins, three draws and four losses. The team’s inconsistency has affected their standing on the group, placing them third from the bottom of the league table in the relegation zone and has got only 30 points from their matches.

Charlton has not been in their best performances in their recent matches. They are winless in their last six matches and have lost in five of them as well. Gillingham, on the other hand, has shown inconsistency in their matches.

Charlton’s last three home matches have ended with no wins for them. However, the team can get back in form at any time and earn the wins in the match. Gillingham’s away matches have not produced the results the team had hoped for. Including the win in the last away match, the team has got only two wins.

Charlton’s slight advantage of playing in their home ground and the possibility of the team getting back in form makes them the makes them the likely choice in winning the match.