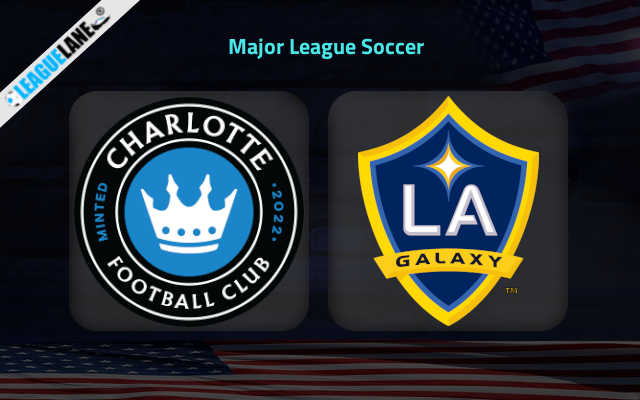 A real buzz is expected in and around Bank of America Stadium on Saturday evening when Charlotte are about to play their first-ever home fixture in MLS.

The team from Queen City had to go through a baptism of fire last weekend in their inaugural MLS game as they suffered a tough 3-0 defeat at D.C. United.

Things could have gone otherwise for the team led by Miguel Angel Ramirez who had a goal disallowed early on.

They showed a solid performance overall and certainly did not deserve such a tough loss on the occasion.

If we add the team’s performances at the last month’s California Challenge Cup (sort of a preparation tournament ahead of the start of the MLS season), things do not look good at all for the MLS debutants.

Including also a pre-season 3-1 loss in a friendly against Nashville SC, Charlotte have lost four and drawn one of the last five matches.

They have managed to find the back of the net only once in the last four games along the way. This is certainly not encouraging ahead of the clash with one of the strongest teams in the league on Saturday.

LA Galaxy got off to the opposite start to the season as they dispatched the reigning champions New York City 1-0 in Carson.

Javier Hernandez bagged the late 90th-minute goal to win it at the death for Los Angeles Galaxy who looked dangerous up front with the addition of former Juventus’ and Bayern Munich’s winger Douglas Costa.

Bank of America Stadium is sold-out to the full capacity (75,000 spectators) and the crowd will make a special atmosphere in the team’s maiden home match in the competition. However, looking at LA Galaxy’s strength and an impressive win over the defending champions on the opening day, we do not have too many reasons to back the hosts here.

The quality is on LA Galaxy’s side and we will back them to claim the spoils at the odds of 2.25 here. The braver punters can back the visitors to keep a clean sheet at the odds of 3.25 since Charlotte scored only one goal in the last four matches they played.