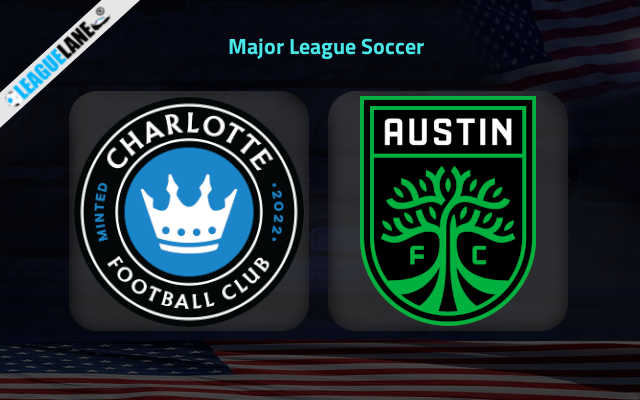 Charlotte might have had their issues with form lately but it needs to be pointed out that they have been on a superb run at home meanwhile. They have found the back of the net plenty during this stretch and have built huge momentum as well as a result.

They are placed 9th in the Eastern Conference table as of now and need a surplus of 3 points to break into the top tier which will make them eligible for the playoffs.

Going on, their objective will be to amass some urgently needed points in order to fulfil their playoff dreams.

Meanwhile, Austin are placed 3rd in the Western Conference table, and have been one of the best teams there this season. They have performed quite well in the recent league matches and have found the back of the net at amazing consistency as well.

As these two lock horns with each other at the Bank of America stadium this Friday, expect goals to come from either end of the pitch.

Charlotte had failed to keep clean sheets in 5 past 6 overall games. But it requires special mention that they had won 6 of their last 7 appearances at home, and they had scored 2 or more goals in 4 of these past 7 fixtures as well.

Taking into account these stats expect both teams to find the back of the net at least once.