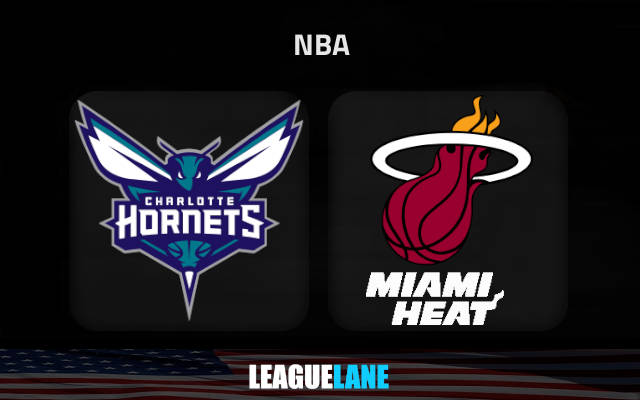 Miami Heat will be hoping to rebound from a two-game slide on Thursday evening when they host division rivals Charlotte Hornets.

Steve Clifford is in big troubles at the moment. His main worries and concerned with the absences to key offensive players, namely LaMelo Ball and Gordon Hayward.

Without this duo, Charlotte are struggling badly in the offense, even against the poor defensive teams.

The Hornets are only third from bottom in the league’s offensive ratings this season. They have lost five games on the bounce despite facing the likes of Sacramento, Chicago, Memphis, Brooklyn, and Washington along the way.

To make things worse ahead of this outing, Clifford’s men had a tough home game against Portland Trail Blazers last night and this will be their second game in the last 24 hours against the team that had a three-day rest.

Miami Heat are yet to play up to their full potential this season. A 4-7 start is anything but impressive beginning to the season.

It is, however, still enough to keep the Heat above the Hornets in the third place of the Southeastern Division.

Miami will come into this off the back of two straight defeats, including the 107-110 home loss to Portland Trail Blazers in the match in which Josh Hart bagged the buzzer-beating three-pointer on Miami’s floor.

The Heat are in the bottom half of both offensive and defensive ratings right now but their defense should be able to contain the poor offensive unit such as the one of the Hornets’, especially knowing this is a back-to-back outing for the visitors.

Fatigue will play a big role here. Charlotte Hornets already have enough problems due to shorter rotation through injuries.

The Heat had a three-day rest and they will come into this game fully motivated to rebound from the back-to-back losses in the previous two matches.