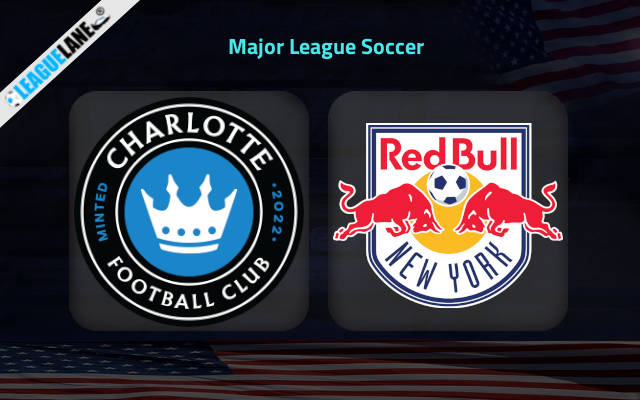 Charlotte FC had an average start to this season. Instead of improvising, they recorded disappointing negative outcomes often to occupy a position outside the safe zone. They are currently at the 8th spot, in the edge of the safe zone of the table.

Charlotte FC recorded a 2-1 defeat against Seattle Sounders on road in their most recent league fixture. It was their third losing MLS outing in the past five. Their defensive side have also leaked two goals each in those three negative outcomes.

Meanwhile, New York Red Bulls had a decent start to this season and have maintained the same further. They have won enough of MLS fixtures so far this season to occupy a spot inside the safe zone. With a total of 23 points, they resides the fourth spot of the Eastern Conference table.

New York Red Bulls recorded a 4-1 win against DC United at home in their most recent MLS fixture. It was their 8th unbeaten recording in the past 10 league fixtures. They will be hoping to record those more from the upcoming league outings.

This will be the ninth home outing for Charlotte FC since its introduction to competitive match-ups. And at home, they looks decent enough. They have won five of the past 6 league fixtures at home.

On the other side, New York Red Bulls have been enjoying an excellent on road form of late. They won seven of the past 9 on road outings across all competitions. Also, they have only lost once on road so far this season.

Analyzing the above stats, we are in favor of New York Red Bulls as they possesses an excellent on road form at present.