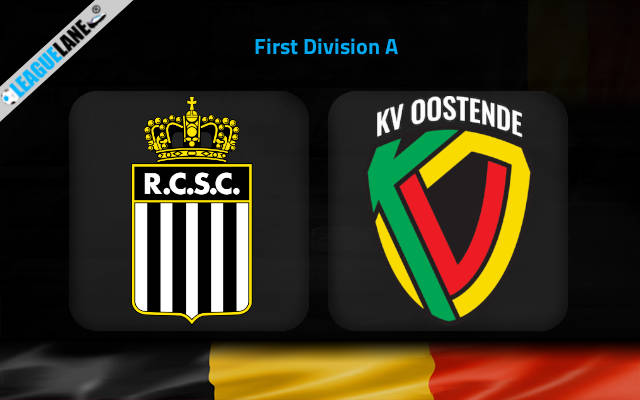 Charleroi have not yet hit their full form, but they have improved a lot – compared to how they started their season. Meanwhile, Oostende have been one of the worst teams in the entire Belgian top flight, and especially in recent weeks, they have been a total train-wreck.

For the reasons, expect a win for Charleroi this Friday at their home this weekend.

On the other hand, Charleroi were winless in seven of their last nine games, and they have lost just once at home since September.

In addition to all these, they also have a great h2h record against Oostende over the past seasons.

Considering these observations, expect a win for Charleroi this Friday. Do also anticipate goals in huge numbers, considering the defensive issues of Oostende.

Tips for Charleroi vs Oostende