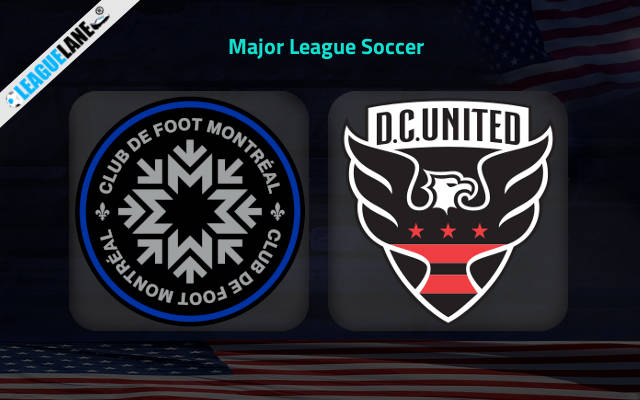 CF Montreal is in their regular form this season staying within the top ten on the table. The host at the eighth spot will welcome DC United on Thursday with the latter in sixth place in Eastern Conference.

Wilfried Nancy will aim to pull back his team from the double loss recently in the campaign. The host will aim to build on their last win in the schedule, which saw them win 0-1 on the road against the likes of Chicago Fire in the league.

In the meantime, DC United is also recovering from their double loss early in the schedule. The away team will come into the game on the back of a double win, following a 1-0 win at home against the likes of Inter Miami in the previous encounter.

The match is sizing to be a low-scoring affair in ninety minutes regarding their current form in the league. The host has lost three of their last five matches with two of them on the road.

Despite a double win against Inter Miami in the league, DC United will not be favored in the match as they have narrow luck against teams sitting above the tenth place on the table.

This gives a slight edge for them playing at home with their ground advantage in the middle.