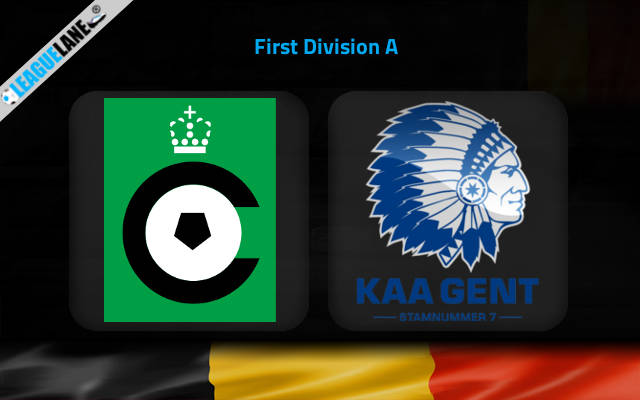 Cercle Brugge has played moderately well in their matches this season. From the las ten matches the team has got four wins, three draws and three losses. The team currently stands 10th on the league table with 43 points.

Gent has played well in their recent league matches. They have won continuously in their last seven matches and have kept clean sheets in five of them. Their strong form in the recent matches has helped the team to move up the table to the 4th position. They have earned 58 points from their matches so far.

Gent played their last match against Anderlecht, in which Gent scored the only goal in the match in the 81’minute. The last-minute goal made it difficult for the opposition to score, ending the match in a win for Gent with 1-0 FT score.

Looking at the record, I believe the match will end in a win for Gent because they are the better team of the two. Gent has secured clean sheets in four of the last five matches and can be expected to keep a clean sheet in this match as well.