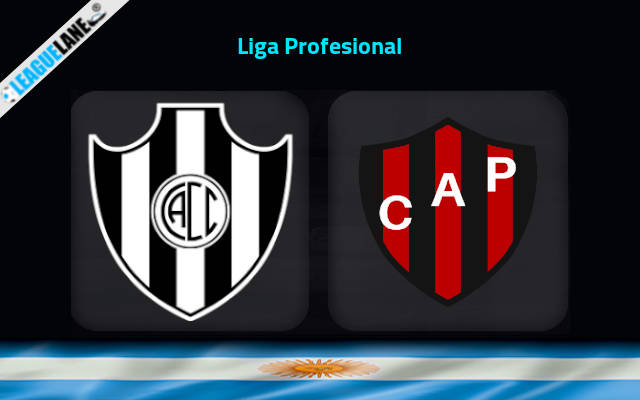 Both these teams are letting in goals in huge numbers, despite their respective defensive units giving their best on the pitch. Central Cordoba have won a total of just twice all through the campaign and they have managed to secure just one victory from their past 5 matches in the competition.

It is also concerning that they have a 100-percentage losing record at home, barring a single appearance here.

Meanwhile Patronato also have won a total of just twice so far in the Argentine top flight this season. And importantly it needs to be noted that they have a 100-percentage losing record on the road, barring a single game.

It goes without saying that the 2 teams will be desperate to put an end to their respective dismal runs and will consider each other as the perfect opponent to register a much-needed win against.

By the looks of these things, as well as recent head-to-head scorecards, expect a goal-fest this Friday.

Central Cordoba were winless in 17 of their past 21 overall games and in the process they had gone on 3 separate 2-match losing streaks. They were also winless in 9 of their past 10 appearances at home and they had let in 2 or more goods in 5 of their previous 6 home games.

On the other hand, Patronato were winless in 11 of their past 15 overall fixtures and in the process they had gone on separate 2-game as well as 3-fixture losing streaks. Finally, they had also lost 9 of their past 13 road trips.

Taking into account these observations, expect a high-scoring affair between the 2 teams this Friday.

Tips for Central Cordoba vs Patronato