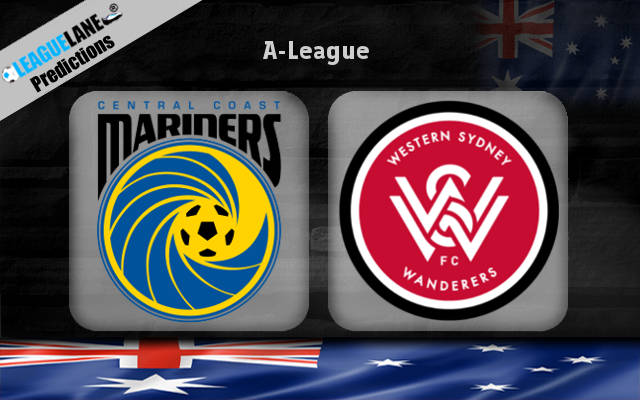 Only 4 games into the season and Mariners are in the fifth position on the league table with 6 points. Their last match was against Sydney, where the team scored two goals against the opposition. The match ended with 2-0 T score.

Western Sydney Wanderers are in the seventh position in the league table with 5 points. The team faced Macarthur in their last match, which ended in a loss when the team failed to score against the opposition. The match ended with 0-2 FT score.

Only four matches have played in the A-league and the Mariners have 2 wins and 2 losses so far. They have played in the FFA Cup this season and both matches ended in a win for the team. The team has also scored in their three A-League matches as well.

So far only one match was played in the home ground and the team has won the match with two goals. The match was against Sydney, where both goals were scored in the first 20 minutes.

Wanderers have played their only away match against Wellington Phoenix where the team won with two goals ending the match with 0-2 FT score.