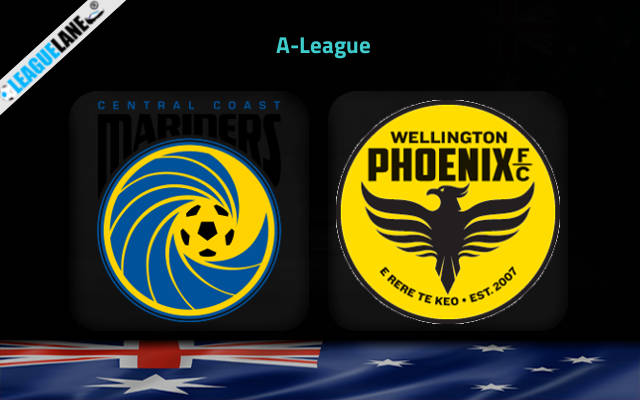 The Mariners have been one of the most consistent teams lately in the Australian top flight, and they have used this to build some serious momentum.

As things stand, they are going after a spot in the top-half. They do need a surplus of five points to do that, but it also needs to be mentioned that they have three fixtures in hand.

Meanwhile, Wellington have been struggling quite a bit lately in posting points on the board, and they have been in turmoil with frequent losses. Most importantly, on the road, they have been a mess for the past several weeks.

By the looks of things, expect a win for Central Coast this Tuesday.

The Mariners are on a six-fixture unbeaten streak, and three of these were wins. They had scored a total of nine goals from their past three games, and they have lost just once at home in the past ten-month period.

On the other hand, Wellington just lost 0-6 at home the past game week, against Melbourne City. They had also lost three of their past five overall games, and they had remained winless in six of their past seven road trips.

Note that five of these were losses as well.

Considering these observations, expect a win for Central Coast this Tuesday at their home.